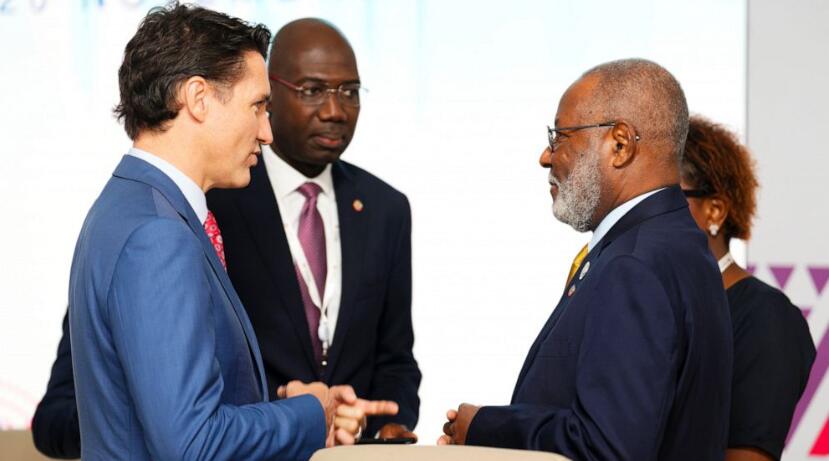 Foreign Affairs Minister Mélanie Joly accused the trio this weekend of helping gangs undermine Haiti’s current government and called on international partners to follow Canada’s lead. She made the announcement at a two-day Francophonie summit in Tunisia.

The Caribbean country is paralyzed by gang warfare.

“Our goal is to make sure that these people that are profiting from the violence, that are part of a corrupted system, are facing accountability,” she said.

“These sanctions will have a dissuasive impact,” he said in French, while seated Saturday between Prime Minister Justin Trudeau and Joly.

The country is seeing rising violence and increasingly brazen attacks by Haitian gangs that have grown more powerful since the July 2021 assassination of President Jovenel Moïse. The chaos has spurred on a huge migratory exodus from the island.