Bad Bunny dominated Spotify’s most streamed songs of summer: Here’s who else made the list 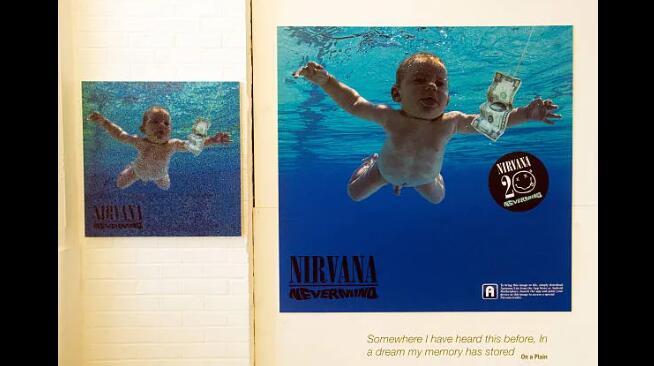 Summer 2022 was filled with plenty of música.

Spotify released its 2022 Songs of Summer lists Wednesday, which show the top 20 songs listeners had on repeat between May 29 and Aug. 29, both in the U.S. and globally.

While Harry Styles’ “As It Was” came out on top as the most streamed song this summer globally, Bad Bunny had the top Spanish song on the list with “Me Porto Bonito” featuring Chencho Corleone at No. 3. Bad Bunny had a total of seven songs on the list from his latest “Un Verano Sin Ti” album.

“Me Porto Bonito” is also the Song of the Summer in 14 Latin American countries including Mexico, Chile, Colombia, Peru, and the Dominican Republic, according to a Spotify news release.

Our 2022 song of summer contenders:From Bad Bunny and Harry Styles to Lizzo

More artists leading this summer of music in Spanish include Colombian stars Karol G and Shakira, and Puerto Rican reggaeton artists Rauw Alejandro and Jhay Cortez, who each had songs that charted on Spotify’s global summer list.

In the U.S., Bad Bunny, Corleone, Alejandro and Bomba Estéro also had some of the highest-streaming songs this summer.

Bad Bunny’s dominance on these lists shouldn’t come as a surprise. The “Un Verano Sin Ti” emcee has been the most streamed artist on Spotify for the past two years, Spotify trend host Lea Palmieri previously told USA TODAY.

The streaming world isn’t the only arena Bad Bunny has been thriving in. Bad Bunny recently added starring alongside Brad Pitt in “Bullet Train” to his resume and was tapped as the first Latino actor to headline a Marvel action movie in “El Muerto” (out in 2024).

‘Turn up the music’: Instagram-worthy summertime lyrics from Lizzo, Beyoncé and Harry Styles

In an August interview with USA TODAY, Bad Bunny assured fans he was “never going to retire from music.”

“I’ve been making music since forever, long before the fame, and I will continue to make music forever,” he said. “But maybe I’ll stop touring, the media, the albums. I need to take time to enjoy everything I have done.”

Other artists who made an impression on listeners this summer include British pop star Harry Styles and Kate Bush.

Styles’ song “As It Was,” the lead single off his latest album “Harry’s House,” topped Spotfiy’s global summer list, while Bush’s 1985 art pop track turned “Stranger Things” anthem “Running Up That Hill (A Deal With God)” was the No. 1 streamed summer song in the U.S.

Lizzo and Doja Cat also made their mark. Lizzo’s disco pop anthem “About Damn Time” charted as the 10th most streamed song in the U.S. and Doja Cat scored two spots on the U.S. list, including her “Elvis” soundtrack single “Vegas.”

The 15 best Beyoncé songs of all time: Ranking her top tracks in celebration of ‘Renaissance’

Check out the full lists and Spotify’s Songs of Summer playlist below:

Spotify’s most streamed songs of summer in the U.S.: