Photographer takes free photos of terminally ill pets: “A capture of my love” 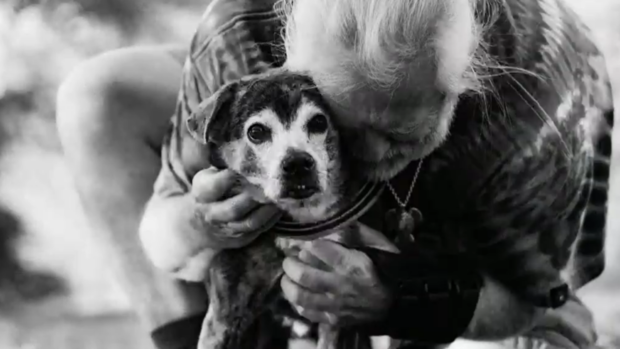 The bond we share with our pets is unlike any other – which is why losing an animal leads to such heartbreaking loss. One woman who knows that pain has begun helping others in a very special way: taking photos of terminally ill pets.

Photographer Lauren Smith Kennedy takes the pictures for free, to help pet owners grappling with the heartbreak of a relationship coming to a close.

“You want to capture those last moments,” she told CBS News. “Whether they’re happy, whether they’re sad, just for what they are –because that captures the true love.”

Her first photos were of Lacy, a 4-year-old dog with cancer. After posting them online, she said she got an unexpected response.

“Families from California, from out of the state, from Canada, all asking if they could travel to me, or if I would fly to them to be able to do this,” said Kennedy, who is based in Maine. “So the outreach was absolutely incredible.”

To help meet the demand, Kennedy created a website with names of photographers who could provide the same service. It’s called The Tilly Project, which is named for the cat Kennedy loved and lost.

“I know that grief,” she said. “That heartbreaking, life-stopping, just earth-shattering grief.”

For the animals we love, Kennedy said, the photos give the gift of celebrating an unbreakable bond.

“You can look back and say, ‘I was feeling absolutely heartbroken. But man, was that a capture of my love!'” she said.