Here’s the biggest news you missed this weekend 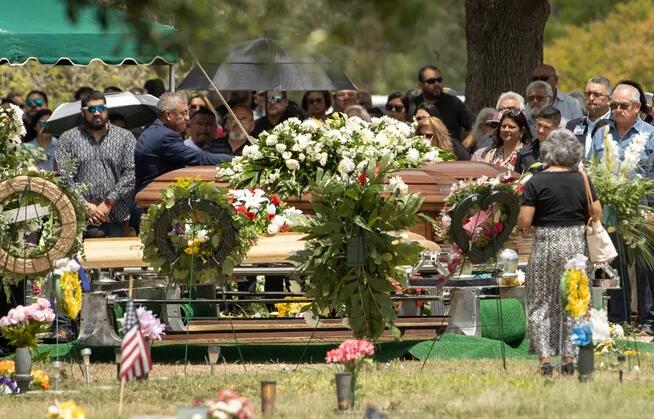 A scathing report released Sunday by a Texas House committee investigating the Uvalde school shooting blamed multiple failures by those in positions of power – including almost 400 law enforcers who converged on the scene – for not halting the massacre. The preliminary report describes “systemic failures and egregious poor decision making”: how police disregarded active-shooter training, how the school district did not adhere fully to its safety plan and how the shooter’s family did not recognize warning signs ahead of the rampage. The committee has held closed-door meetings over the past month to investigate the shooting that left 19 children and two teachers dead. Outrage has skyrocketed over the response of law enforcement officers who waited more than an hour before breaching a classroom.

The report had swift fallout: Lt. Mariano Pargas, a Uvalde Police Department officer who was the city’s acting police chief during the massacre, was placed on administrative leave after the report was released. Uvalde Mayor Don McLaughlin also announced Sunday that the city was releasing body camera footage from Uvalde police officers related to the Robb Elementary shooting. Read more.