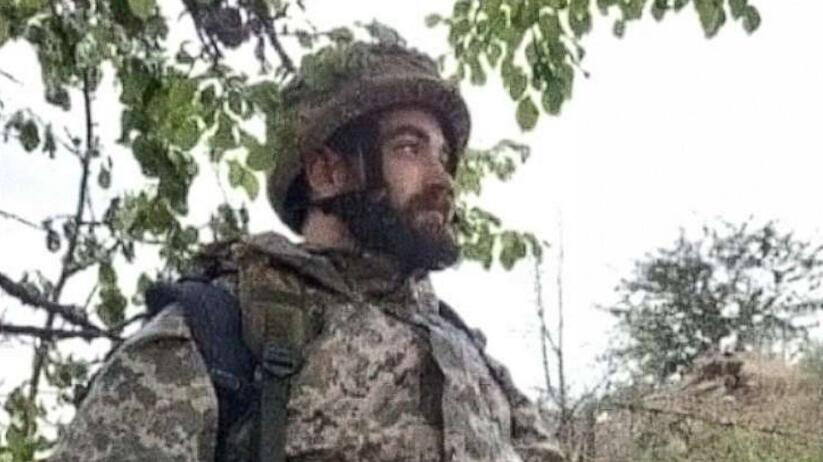 Two Americans thought to have been fighting for Ukraine have died in the eastern reach of the country, according to officials.

“We can confirm the recent deaths of two U.S. citizens in the Donbas region of Ukraine,” a State Department spokesperson said. “We are in touch with the families and providing all possible consular assistance.”

They added: “Out of respect to the families during this difficult time, we have nothing further.”

One of the Americans killed was Luke Lucyszyn, his mother, Kathy Lucyszyn, confirmed to ABC News.

“There was artillery basically 24-7,” the soldier said. “They could shoot at us but we couldn’t even see them.”