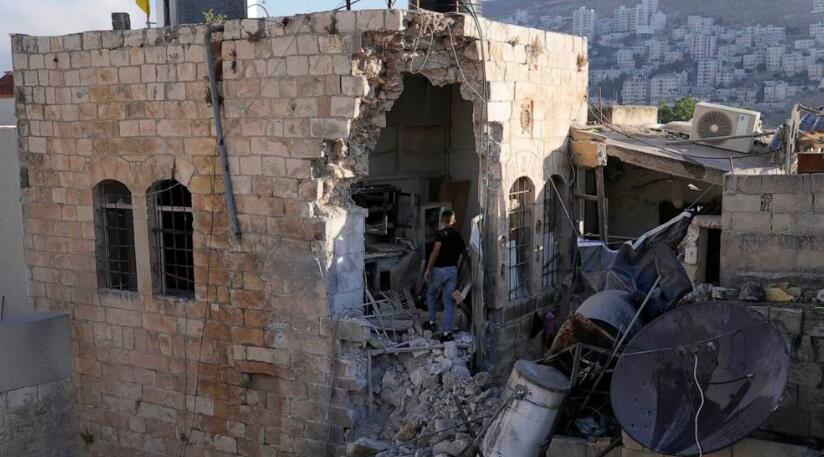 Police said the battle deep inside the city of Nablus erupted during an arrest raid, when armed men barricaded themselves inside the suspect’s home. Police said “a number” of armed Palestinians were killed, without specifying, and said no Israeli forces were wounded.

The Palestinian Red Crescent said the two men were killed in clashes with the military in Nablus and identified them as Aboud Sobh, 29, and Muhammad Al-Azizi, 22.

The military said a violent protest broke out as troops were operating in Nablus, with protesters hurling explosive devices at soldiers and opening fire at them. The soldiers fired back, the military said.

The military was continuing to operate in another area of the West Bank, where another brief exchange of fire took place.

Israeli forces have been carrying out near-daily raids in the West Bank for months, in a bid to quell a spate of attacks by Palestinians on Israelis that has since subsided.

The military has faced resistance during some of those raids, which in several instances have turned deadly.

The Palestinian attacks on Israelis earlier this year killed 19 people. More than 60 Palestinians have been killed by Israeli forces since the start of the year, according to an official Palestinian tally.