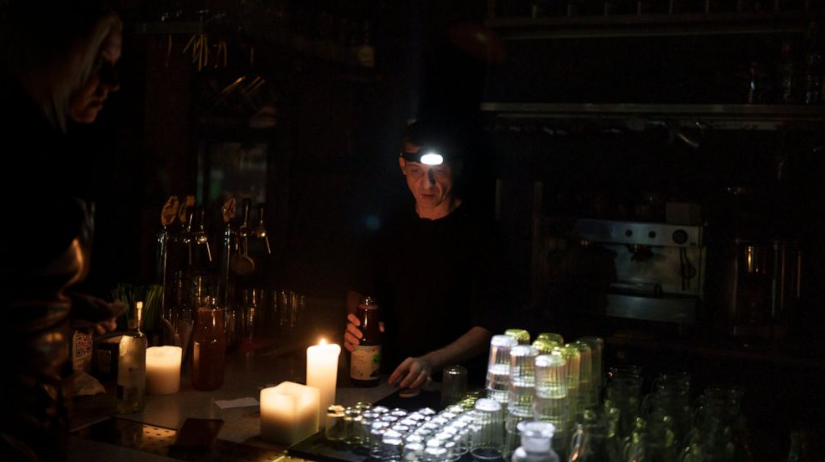 KYIV, Ukraine — Ukraine’s capital was targeted by multiple drones in an attack early Monday, authorities reported, three days after what they described as one of Russia’s biggest assaults on Kyiv since the beginning of the war.

The Kyiv city administration said on its Telegram account that more than 20 Iranian-made drones were detected over the capital’s air space and at least 15 of them were shot down.

It added that a critical infrastructure point was hit, without giving more details.

Kyiv region Gov. Oleksii Kuleba said on Telegram that some infrastructure facilities were damaged, as well as private houses, and at least two people were injured.

Kyiv Mayor Vitali Klitschko said that explosions were heard in two districts, Shevchenkivskyi and Solomianskyi. He said also on Telegram that there were no immediate casualties reported, and that the emergency services are working in the area.

Although the capital seemed the main target of the latest Russian attack, the armed forces said that other places in the country were also targeted.

Ukraine’s air force said on Telegram that they were able to destroy 30 of at least 35 self-exploding drones that Russia launched across the country from the eastern side of the Azov Sea.

The Ukrainian military has reported increasing success in shooting down missiles and explosive drones.

Russia has been targeting energy infrastructure, including in Kyiv, as part of a strategy to try to freeze Ukrainians.

On Friday, Ukraine’s capital was attacked as part of a massive strike from Russia. Dozens of missiles were launched across the country, triggering widespread power outages.