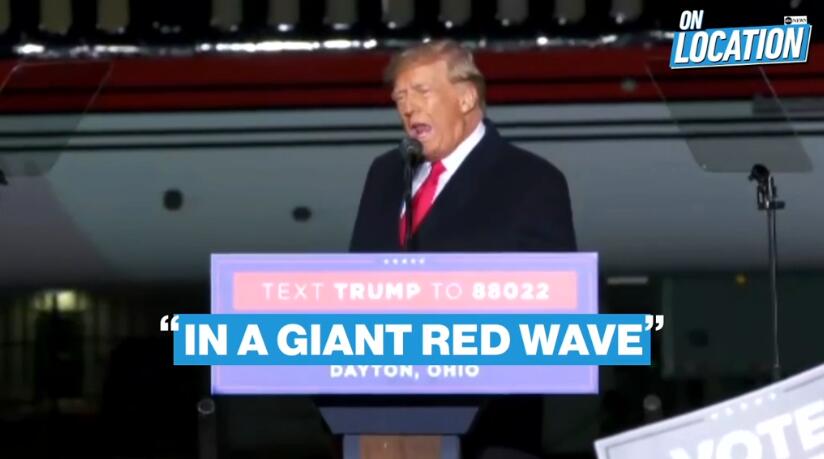 BAGHDAD — An air strike on a convoy carrying fuel across the Iraqi border into Syria killed at least 10 people late Tuesday, members of paramilitary groups operating in the area said.

The strike hit a convoy of about 15 trucks that had crossed from Iraq into Syria near Al-Qaim, two paramilitary officials told The Associated Press.

The strike came a day after a U.S. citizen, 45-year-old Stephen Edward Troell, was fatally shot in central Baghdad.

Troell, a native of Tennessee, was killed by unknown assailants in his car as he pulled up to the street where he lived with his family in Baghdad’s central Karrada district. It was a rare killing of a foreigner in Iraq in recent years, as security conditions have improved.

At a news conference Tuesday, Sudani insinuated that the attack may have been perpetrated by rivals intending on undermine his premiership, adding, “Those who want to test our government in terms of security will fail.”

The U.S. Embassy in Baghdad said it was closely monitoring the investigation by Iraqi authorities, but declined to comment further.