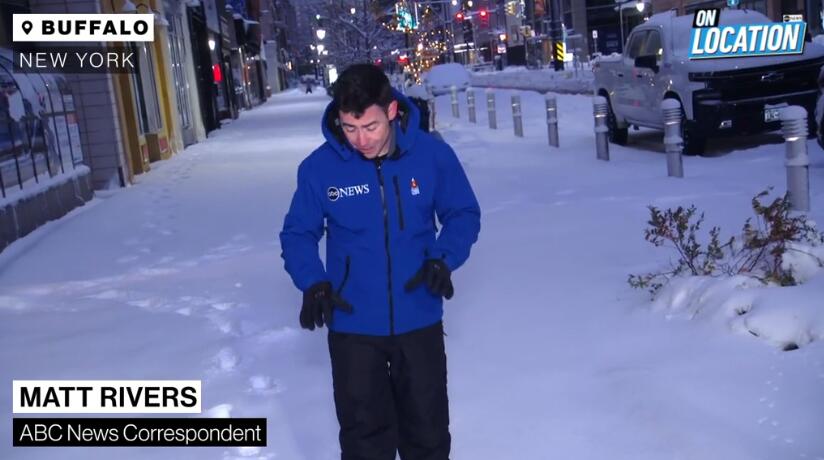 QUITO, Ecuador — Ten inmates were killed Friday during a riot at a prison in Ecuador’s capital that authorities said took place as a result of the government’s decision to relocate three crime bosses to a high-security facility.

The unrest at the prison in Quito is the latest challenge to the country’s corrections system, the Service for Attention to Persons Deprived of Liberty, whose facilities have repeatedly seen deadly clashes among inmates.

The agency in a statement said police and the army regained control of the prison and will act “firmly and without truce to combat organized crime.”

The prosecutor’s office tweeted that the bodies of the inmates are being recovered.

Riots have become frequent in prisons in Ecuador, particularly at the Guayaquil Litoral Penitentiary. The prison in the port city of Guayaquil tallied the killings of 13 inmates a month ago. In September of last year, 126 inmates were killed there.

Consecutive riots prompted the government of President Guillermo Lasso to relocate the leaders of at least 10 gangs. Authorities have attributed the riots to territory disputes among national and international gangs.

Ecuador’s prison system is designed for about 30,000 inmates, but as of last month, the 53 state prisons housed about 35,000 people. Data from the corrections system show that 316 inmates were killed by other prisoners last year, while in 2022, the number is down to 130 homicides.