Some flooding, 1 death as Karl dissipates in south Mexico 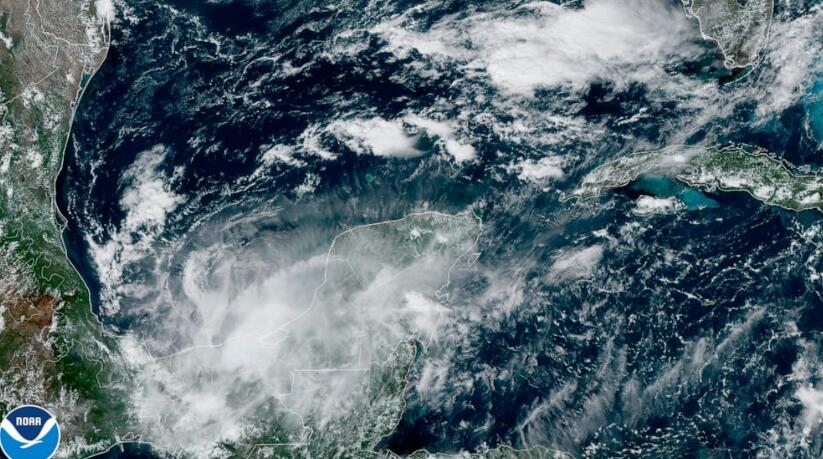 MEXICO CITY — The remnants of Tropical Storm Karl dissipated Saturday along Mexico’s southern Gulf coast as heavy rains caused some rivers and streams to flood and at least one person dead.

Karl had weakened into a tropical depression late Friday while moving toward the coast of Tabasco state, and its remnants broke up during the day Saturday, though rain still fell in the region.

Officials in Chiapas state said intense rain in the northern part of the state resulted in the Pichucalco River overflowing, which forced the evacuation of more than a thousand people at a religious event.

In addition, the officials said, about 120 people were evacuated when El Cristo stream flooded and a 65-year-old person who had to be rescued died shortly after at a health center.

The U.S. National Hurricane Center had said that 2 to 5 inches (5 to 13 centimeters) of rain could fall across portions of Veracruz and Tabasco states as well as northern Chiapas and Oaxaca states through Sunday morning. It said as much as 8 inches (20 centimeters) could fall in isolated spots.

Mexico’s National Water Commission had warned that “the rains forecast could cause mudslides, rising levels in rivers and streams, and flooding in low-lying areas.”