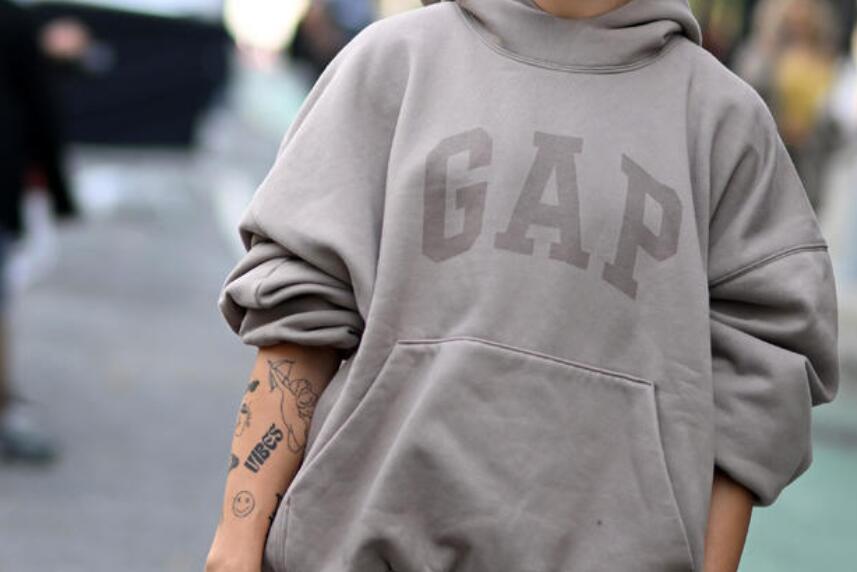 Kanye West has prematurely severed his shoe and clothing deal with Gap, his lawyer confirmed to CBS MoneyWatch.

In a letter sent to the retailer on Thursday, West’s lawyer, Nicholas Gravante Jr., told the retailer that it has not met certain contractual obligations. Some of those include failing to sell certain Yeezy clothes in Gap stores last year and to open stores that only sold Yeezy clothing. Gravante said his client — who officially goes by Ye — will now focus on opening his own Yeezy clothing stores.

“Ye had diligently tried to work through these issues with Gap both directly and through counsel (but) he has gotten nowhere,” Gravante told CBS MoneyWatch. “Gap left him no choice but to terminate their agreement.”

Gap did not immediately respond to a request for comment about its commercial relationship with West.

In 2020, Gap and the hip hop star inked what was supposed to be a 10-year deal under which he designed Yeezy-branded merchandise to be sold in Gap stores. West received royalties and Gap stock based on sales of Yeezy items, which quickly proved a hit with shoppers. For example, a Yeezy hoodie introduced a year ago sold out online in less than 24 hours.

West leaving Gap marks the second time he has ended a relationship with the company. He worked at a Gap location as a teenager growing up in Chicago. Ye details his Gap employment and the racism he endured there in his song “Spaceship.”

The Ye-Gap divorce isn’t completely unexpected, said Neil Saunders, managing director at GlobalData Retail. Saunders described Gap as “a cautious company with a stale brand that usually eschews bold moves,” while characterizing Ye as “a radical innovator who loves to shake things up.”

“In some ways, Kanye was just too extreme for Gap,” Saunders said in emailed comments, adding that West’s departure marks “a blow to the brand.”

The messy breakup could end up in court, but “this will simply be a further distraction for Gap at a time when it needs to revitalize its core business,” Saunders said.

West has also recently feuded with Adidas, accusing the German athletic apparel company of launching a Yeezy Day shopping event without his knowledge. Adidas and Ye signed a clothing partnership deal in 2014.

Fellow musicians-turned-entrepreneurs Sean “Diddy” Combs and Kasseem “Swizz Beatz” Dean have vowed to stop buying Adidas until the company repairs its relationship with West. In recent weeks, Ye voiced his frustrations with both Adidas and Gap through Instagram posts that he later deleted.