Fire breaks out at world’s biggest produce market in Paris 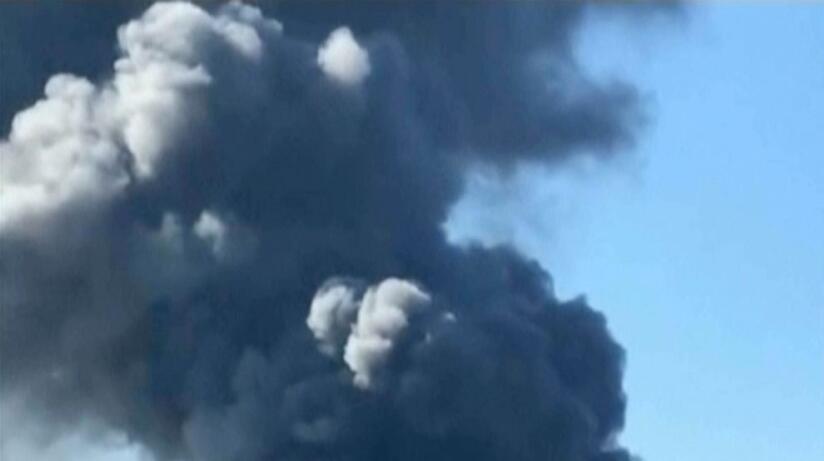 PARIS — A billowing column of dark smoke towered over Paris on Sunday from a warehouse blaze at a massive produce market that supplies the French capital and surrounding region with much of its fresh food and bills itself as the largest of its kind in the world.

Firefighters urged people to stay away from the area in Paris’ southern suburbs, as 100 officers and 30 fire engines battled the blaze at the Rungis International Market.

Capt. Marc Le Moine, a spokesman for the Paris fire service, said no one was injured. The fire was brought under control and there was no risk of it spreading from the soccer field-sized warehouse, covering an area of 7,000 square meters (1.7 acres), he said.

The cause of the blaze was unknown but will be investigated, he added.

The sprawling wholesale market is a veritable town unto itself, with more than 12,000 people working there and warehouses filled with fruit and vegetables, seafood, meats, dairy products and flowers from across France and around the world.