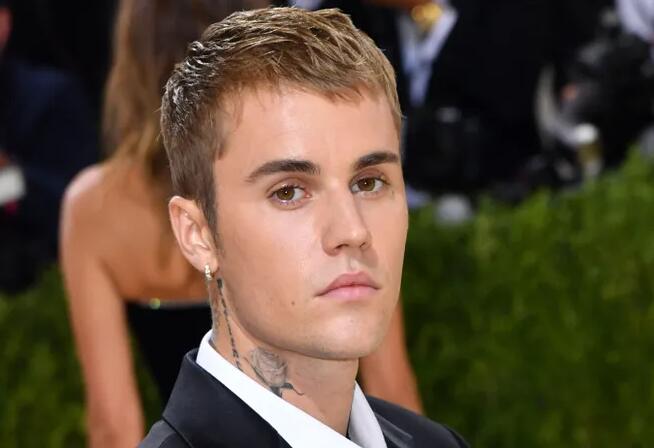 Never say never — Justin Bieber will return to his “Justice” tour after going on hiatus for a month due to a medical condition that paralyzed half of his face.

The “Yummy” pop sensation will perform July 31 at the Lucca Summer Festival in Italy, a representative for Bieber confirmed to USA TODAY Tuesday. The singer is expected to play international shows for his world tour in Europe in the summer and will head to South America in September. Bieber will then head to South Africa, Asia, Australia, the Middle East, Australia and New Zealand for fall and winter shows, according to his website.

Bieber has yet to update fans on the rescheduled North American dates.

Bieber, 28, revealed he had Ramsay Hunt syndrome, a neurological disorder characterized by facial nerve paralysis, in an Instagram video posted on June.

“Obviously, as you can probably see from my face, I have this syndrome called Ramsay Hunt syndrome, and it is from this virus that attacks the nerve in my ear and my facial nerves and has caused my face to have paralysis,” Bieber said at the time.

What is Ramsay Hunt syndrome? What to know after Justin Bieber was diagnosed

‘This ain’t it’: Justin Bieber reveals he has Ramsay Hunt syndrome, half-paralyzed face

According to Mayo Clinic, the syndrome is more common in people over the age of 60 and is triggered by the same virus that causes chickenpox and shingles.

“As you can see, this eye is not blinking,” the singer continued, referencing his face’s left side. “I can’t smile on that side of my face. This nostril will not move. So there’s full paralysis on this side of my face.”

Bieber canceled his remaining North America tour dates since he was physically “not capable” and said he was going to use the time off to “rest and relax and get back to 100%.”

Longtime collaborator Usher, who recently accompanied the “Peaches” singer and his wife, Hailey Bieber, in a vacation in Idaho shared an update about Bieber’s health to Extra TV on Sunday.

“He is doing great,” Usher said. “Seeing him on vacation, we managed to hang out with each other, and I think that whatever he may be experiencing right now, it’s actually really great to see that he has the support from his fans and his family.”

Hailey shared an update on the “Ghost” singer’s health status during a June 15 appearance on “Good Morning America.”

“He’s doing really well. He’s getting better every single day,” Hailey shared. “He’s feeling a lot better and, obviously, it was just a very scary and random situation to happen but he’s going to be totally OK.”

‘You love it ’til the day you die’: Usher on his new Vegas residency, the joy of performing