Ukrainian families reunite with children they say Russia kidnapped, put up for adoption 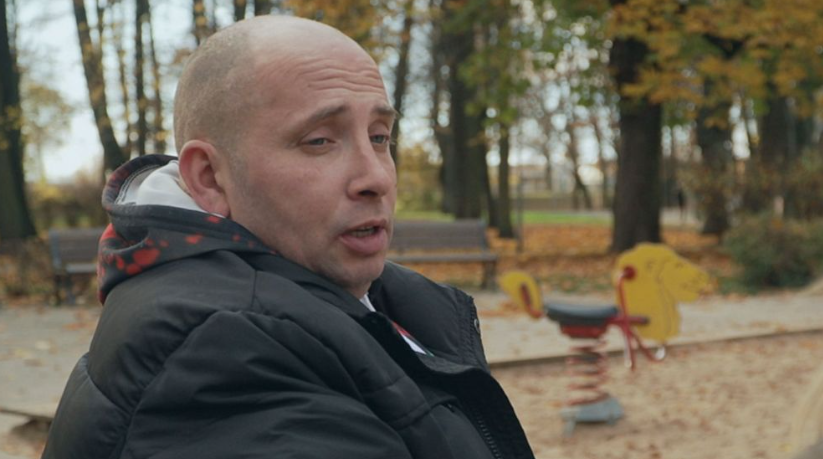 Over 11,000 Ukrainian children have been deported, says Ukrainian government.

After being imprisoned by Russian authorities for 45 days Yevhen Mezhevyi told ABC News he was finally freed and quickly suffered another trauma: his children had disappeared.

Mezhevyi had been separated from his family at a checkpoint in Mariupol as they were attempting to escape the besieged city. Officials imprisoned him because they thought he might have connections to the military.

Mezhevyi’s three children, Matvii, Sviatoslava and Sascha, were sent to Moscow, where they told ABC News Correspondent Britt Clennett they had been pressured to choose between being sent into the foster care system or an orphanage.

Mezhevyi traveled through Russia for two days, communicating with a network of volunteers through the encrypted messaging service Telegram, and staying on strangers’ couches, before he finally reached his children.

Mezhevyi’s 9-year-old daughter Sviatoslava told ABC News that at the boarding house they were being spoiled with gifts and being pressured to choose whether to go to an orphanage or with a foster family.

According to Mezhevyi, his children were being told, “‘Your father can’t make it. You have to decide.’”

Mezhevyi’s children are just three of the more than 11,000 children the Ukrainian government says have been deported by Russia thus far, taken from areas it has invaded and then brought back to be raised as Russian.

According to the official tally on the state-sponsored website, only 119 children have been returned to date.

Last week, 52 children at an orphanage in the Kherson region, deemed “medically fragile,” were taken to an unspecified “safe” area in Russia. Russian Commissioner for Children’s Rights Maria Lvova-Belova publicized the news.

Additionally, Russian officials in Zaporizhzhia announced they would soon transfer 40,000 Ukrainian children to Russia, saying that the system of care in occupied Ukraine is inadequate.

“The removal of children is one of the specified acts which are necessary to be established in order to prove genocidal intent,” said Wayne Jordash, a humanitarian lawyer based in Ukraine. “This is a very clear example of that.”

In May, Russian President Vladimir Putin signed a decree making it easier for Russian families to adopt Ukrainian children.

Another Ukrainian parent, Larysa Yagodynska, described to ABC News how her sons were abducted while riding their bikes through a Russian checkpoint.

She said she spent an hour trekking through the forest at night to try to reach Russian soldiers, to get information from them about where her sons had gone.

“I couldn’t see where I was going because I was crying so much,” she said.

One of her sons, 17-year-old Slava, said that he and his brother were put into a car and taken to Chernobyl with “plastic bags over our heads.” He said they were beaten, and then taken further to Belarus.

He was brought to an orphanage in Minsk, where his mother said he was beaten again, and tortured with electric shock.

The Russian soldiers “threw him away like a small kitten,” she said.

Although the family was eventually reunited, his mother said Slava still suffers from post-traumatic stress disorder.

“I just can’t understand how it’s possible,” she said. “How you can treat people like that?”