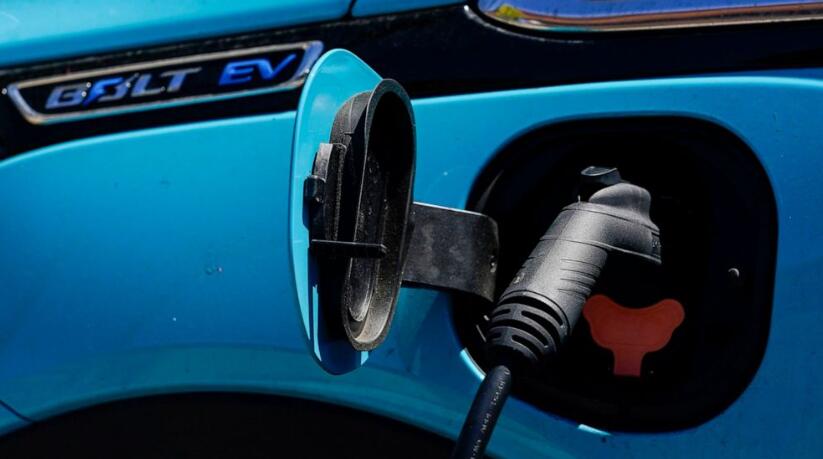 Valdis Dombrovskis held a virtual meeting with his American counterpart Katherine Tai to address a wide range of trade issues, including the tax credit provision.

Democrats included the credit in the climate and health care policy law passed last month as a way to incentivize domestic battery and electric vehicle production. But manufacturers in Europe and South Korea, which sell millions of vehicles in the U.S., have threatened to lodge legal complaints with the World Trade Organization.

The law includes a tax credit of up to $7,500 that could be used to defray the cost of purchasing an electric vehicle. But to qualify for the full credit, the electric vehicle must contain a battery built in North America with 40% of the metals mined or recycled on the continent.

The European Commission said parts of the law can help fight climate change by accelerating the transition away from fossil fuels but the EU’s executive branch said it is concerned by the “potential discriminatory nature of electric vehicle tax credit provision.”

“While the EU aims to cooperate closely with the US in climate action, green measures should not be designed in a discriminatory, WTO-incompatible way,” it said.

Dombrovskis recalled during the call that “that discriminating against EU manufacturers makes it much more difficult for them to contribute to the electrification of vehicles in the US, reduces the choice of US consumers when they wish to buy electric vehicles.”

The EU Commission said both sides agreed to continue discussions on the topic.