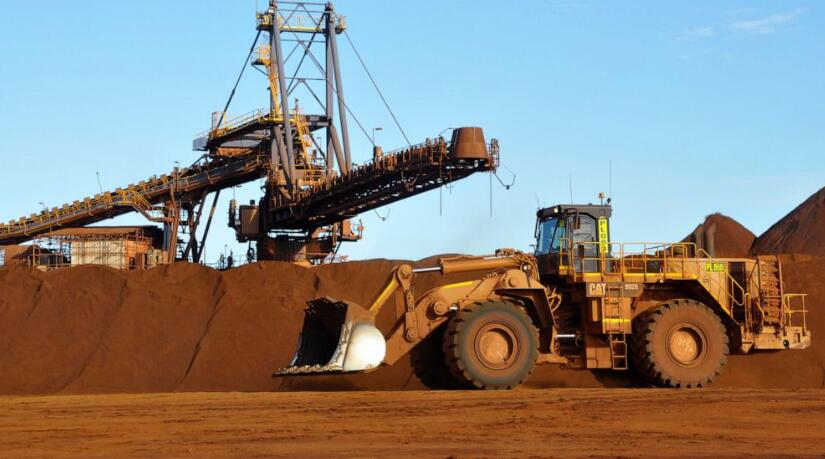 Australian iron ore miner Fortescue Metals Group has announced a $6.2 billion plan to eliminate fossil fuels and carbon emissions from its operations by the end of the decade

CANBERRA, Australia — Australian iron ore miner Fortescue Metals Group announced on Tuesday a $6.2 billion plan to eliminate fossil fuels and carbon emissions from its operations by the end of the decade.

The world’s fourth-largest iron ore producer expects to save $818 million a year from 2030 based on current prices of diesel, gas and carbon credits, said a Fortescue statement to the Australian Securities Exchange.

Most of the spending is planned for 2024-28. It includes an additional 2-to-3 gigawatts of renewable energy generation and battery storage as well as a green mining fleet of trucks and trains.

The target by 2030 of “real zero terrestrial emissions” — no fossil fuels and with only temporary, if any, offsets — would prevent 3 million metric tons (3.3 million U.S. tons) of carbon dioxide-equivalent greenhouse gas emissions a year.

Fortescue is a member of the First Movers Coalition, a platform launched by the U.S. State Department and the World Economic Forum last year for companies to harness their buying power and supply chains to nurture early markets for innovative clean energy technologies.

Other big companies are also stepping up moves to cut their carbon emissions.

Last week, Samsung Electronics announced it was shifting away from fossil fuels and aiming to entirely power its global operations with clean electricity by 2050.

The new decarbonization strategy has “set an example that a post-fossil fuel era is good commercial common sense,” Forrest said in a statement.

“There’s no doubt that the energy landscape has changed dramatically over the past two years and this change has accelerated since Russia invaded Ukraine,” Forrest said.

“Consistent with Fortescue’s disciplined approach to capital allocation, this investment in renewable energy and decarbonization is expected to generate attractive economic returns for our shareholders through energy cost savings and a sharp reduction in carbon offset purchases, together with a lower risk-cost profile and improvement in the integrity of our assets,” Forrest added.

Australia’s new center-left Labor Party government has enacted a law setting a target to reduce the nation’s greenhouse gas emissions by 42% below 2005 levels by the end of the decade.

Under the previous conservative government, Australia had been branded a laggard on climate action over its target to reduce emissions by only 26%-28% by 2030.