Robyn Griggs, actor on soap operas “One Life to Live” and “Another World,” dead at 49 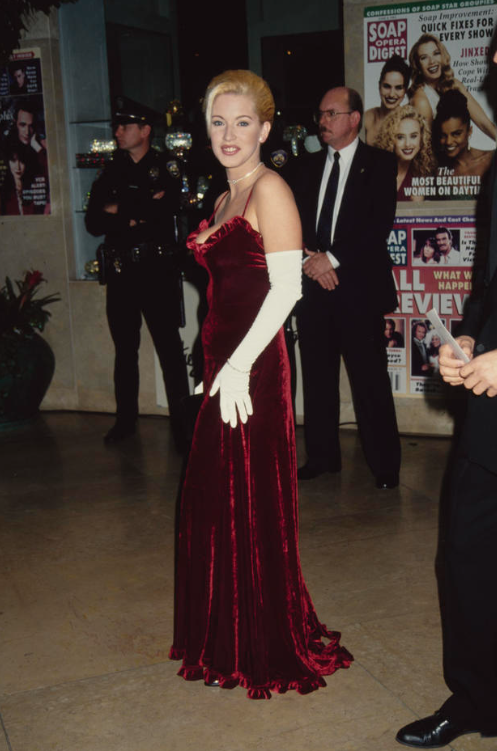 Soap opera actor Robyn Griggs, who was known for her roles on “One Life to Live” and “Another World” has died at the age of 49. Her death was confirmed in a statement on her official Facebook page over the weekend.

“With a heavy heart, I am saddened to announce Robyn’s passing. However, she is no longer suffering and would want us to remember that and the good memories,” the statement said.

“She wanted to help people and spread the word of her story to do it. I was honored to do so. RIP my friend, I love you and smile when I think of you.”

Last month, Griggs, whose full name was Robyn Griggs Wiley, said doctors found four new tumors as she battled cancer. She revealed previously on a GoFundMe page that she was diagnosed with stage four adenocarcinoma.

“I told them whatever it takes,” she wrote July 7, as she prepared for chemotherapy. “I’m in for the fight. I’ll be very sore, nauseous etc, but who knows, maybe it works and relieves some pain. You never know.”

Funeral plans for Griggs were not released.

Griggs played Stephanie Hobart on “One Life to Live” from 1991 to 1992 and later was Maggie Cory on “Another World” from 1993 to 1995. For many years, she worked on soap operas by day and theater in the afternoon and at night, according to her IMDb page. She also appeared in several horror movies, including “Zombiegeddon” and “Hellweek.”