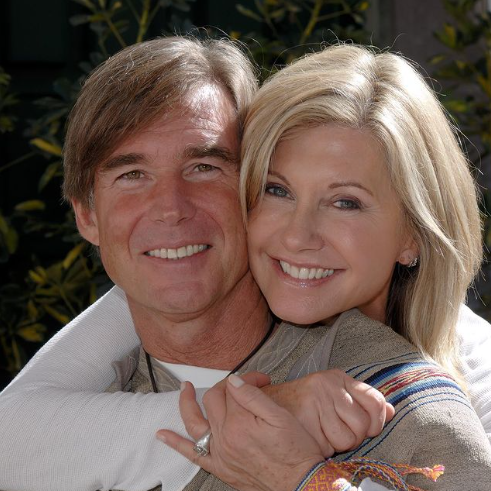 A special memorial service for Olivia Newton-John will be held in Victoria, Australia, where the star grew up. During a news conference this week, Victoria Premier Daniel Andrews said Newton-John’s family accepted his offer for a state service and it will be “much more of a concert than a funeral.”

On the Australian news show “A Current Affair” earlier this week, Newton-John’s niece, Tottie Goldsmith, spoke about the star’s final days and the state service. “On behalf of not just our family, but I think Australia needs it,” Goldsmith said. “She’s so loved and I think our country needs it so we’re going to accept it.”

Monuments and buildings across Australia were lit up in pink to honor the star after she died on Monday at age 73.

Newton-John’s daughter, Chloe Lattanzi, shared several touching posts about her mom on Instagram this week. “You are my lighthouse mama. My safe place. My heart space,” Lattanzi wrote in one post. “It has been my honor and continues to be my honor to be your baby and best friend. You are an angel on earth and everyone touched by you has been blessed. I love you forever my life giver, my teacher, my mama.”

The star’s husband, John Easterling, also posted a moving tribute. “Our love for each other transcends our understanding,” he wrote on Newton-John’s Instagram page. “Every day we expressed our gratitude for this love that could be so deep, so real, so natural. We never had to ‘work’ on it. We were in awe of this great mystery and accepted the experience of our love as past, present and forever.”

Easterling called his wife “he most courageous woman I’ve ever known.”

“In her most difficult times she always had the spirit, the humor, and the will power to move things into the light,” he said.

Newton-John first battled breast cancer in 1992 – her diagnosis came the same weekend her father died of cancer. She underwent a partial mastectomy, chemotherapy and breast reconstruction to treat it, and battled cancer several more times.

She helped found the ONJ Cancer Wellness and Research Centre in Victoria. The center also plans to hold a memorial so staff, patients and their families can pay their respects to Newton-John.

CBS News has reached out to Andrews for more information on the state service and is awaiting response.