Heat waves are hitting around the globe. Scientists say climate change is making them more frequent 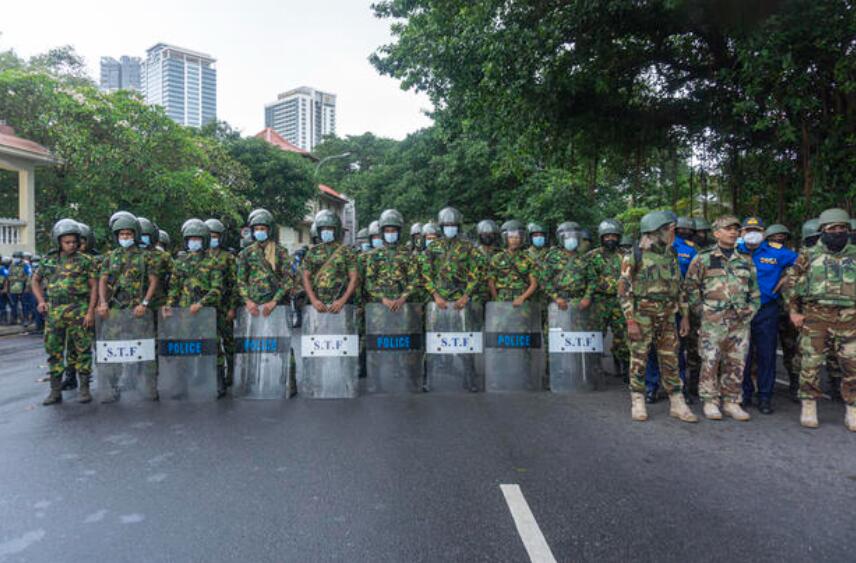 As much of the nation swelters under temperatures that have canceled outdoor sports, sparked wildfires and taxed the infrastructure keeping people cool, experts warn that heat waves will only get more common.

Heat waves are just one of the types of extreme weather climate change becoming more frequent — but it’s already led to deaths both in the U.S. and around the world this year.

“This is the climate change that we’ve been promised by scientists,” Michal Nachmany, founder of Climate Policy Radar, told CBS News foreign correspondent Ramy Inocencio about record-breaking temperatures in the U.K. this week.

“This level of extreme weather is life-threatening, and we really want to make sure that people are not under any illusion, that this is serious and this is here to stay for the foreseeable future,” Nachmany said.

In Phoenix, for example, heat kills as many people as homicides, David Hondula, the city’s director of heat response and mitigation, told CBS News‘ Ben Tracy.

Climate scientist Daniel Swain, who writes about weather in the Western U.S. on his website, pointed out last week that what he called “a prolonged and locally intense heatwave across all of western North America in the coming weeks” is “the least extreme such event currently ongoing across multiple continents,” including Europe and China.

The Associated Press reports that heat waves in China earlier this month – specifically in the Zhejiang province, east of Shanghai – saw temperatures exceeding 42 degrees Celsius (up to 107 degrees Fahrenheit). The heat also hospitalized people in the Henang, Sichuan and Heilongiang provinces.

The human toll of heat this year is rising both around the world and closer to home. In North Texas, where firefighters battled 780% more blazes in July compared with last year – and officials said a 66-year-old woman died from heat-related causes this week – La Niña is helping drive drought conditions and high heat.

“We have a pretty significant drought all across north and central Texas. This drought caused us to go into summer much earlier than we normally see,”  Sarah Barnes, a meteorologist with the National Weather Service office in Fort Worth, Texas, told CBS News’ Kris Van Cleave.

“There’s been a doubling in the number of blackouts per year in the last five years, and the majority of the blackouts are happening in the summer, in warm weather,” Brian Stone, a professor at the Georgia Institute of Technology who studies urban climate change, told CBS Moneywatch earlier this year.

In Texas, the electrical grid has already been taxed by extreme temperatures this summer — and officials in other states warn their power infrastructure could be as well.

“Most summers these days are the hottest summer ever. What overlays that is just a creeping risk of antiquated infrastructure … and those trends are converging at the wrong time,” Stone said.

This week the U.K. saw a record 40 degrees Celsius,or about 104 Fahrenheit – 30 degrees hotter than typical summer temperatures in a country where less than 5% of homes were estimated to have air conditioning, CBS News foreign correspondent Roxana Saberi reports.

“Climate change has everything to do with the extreme weather that we’re seeing at the moment, and it’s human-induced climate change. It’s not a natural variation,” Kirsty McCabe, a meteorologist at the U.K.’s Royal Meteorological Society, told CBS News correspondent Roxana Saberi.

The extreme heat has contributed to wildfires in the U.K. and across Europe – including in France, Spain, Italy, Greece and Portugal.

“We used to look at polar bears, and then we used to say, ‘This is about our children and our grandchildren.'” Nachmany said. “This isn’t. This is us. This is here. This is now.”