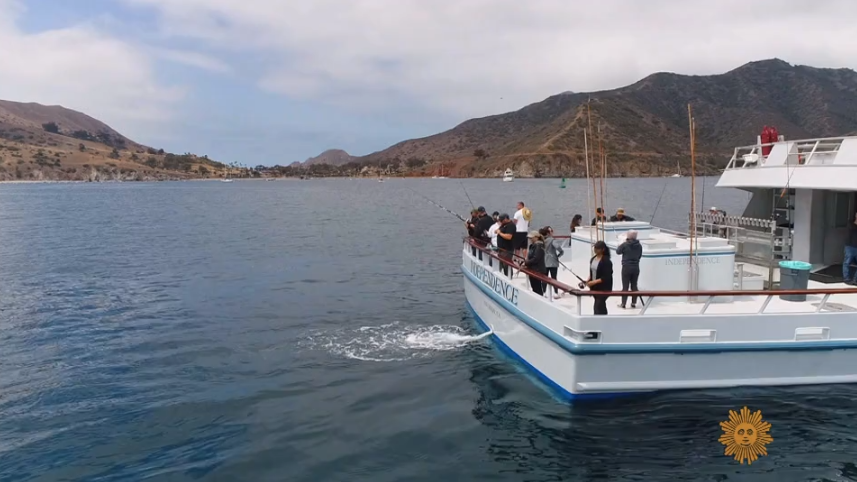 A 64-year-old sailor survived 16 hours at sea in a capsized boat before a rescue team was able to save him. Laurent Camprubi, who is French, was rescued by Spain’s coast guard, Salvamento Marítimo, after his sailboat overturned, the rescue said on Facebook.

He had set sail in his 39-foot boat from Lisbon, Portugal and sent out a distress signal on Monday evening, BBC News reports. He was in the Atlantic Ocean, about 14 nautical miles from Spain’s Sisargas Islands, and when they arrived, the rescue team found the boat upturned.

They heard banging from inside the boat, so they knew the man was alive. However, the sea was too rough. So, Camprubi had to wait until morning to leave the boat.

Rescue divers said his survival was “verging on the impossible.” The sun had gone down, so the team attached buoyancy balloons to the boat to prevent it from sinking and came back the next morning.

The water was freezing, but Camprubi got into the water on “his own initiative,” Vicente Cobelo, a member of the coastguard’s special operations team, told BBC News. He was then airlifted by the team and taken to hospital for checks.

They shared video of the harrowing rescue on Twitter.

Salvamento Marítimo said this story shows the importance of having radios that automatically send out distress signals, “because they save lives, like it saved the French crewman rescued in Malpica.”

“These are buoy-shaped devices that, in case of sinking, are automatically released to then emit a relief alert via satellite to rescue centers,” they wrote.

Camprubi’s boat sent a distress signal at 8:23 p.m. on Monday, BBC said. Salvamento Marítimo immediately got the signal and launched a wide-range operation, they said in their post.

Similar stories of survival and rescue missions have made headlines before. In 2013, John Aldridge spent 12 hours in the Atlantic ocean after he fell off of his boat. He was rescued by the Coast Guard in the ocean off Long Island, New York.

Earlier this year, a fisherman in Santa Barbara, California, swam five hours to survival, after being thrown overboard. He eventually made it to an oil platform, where he was recused.