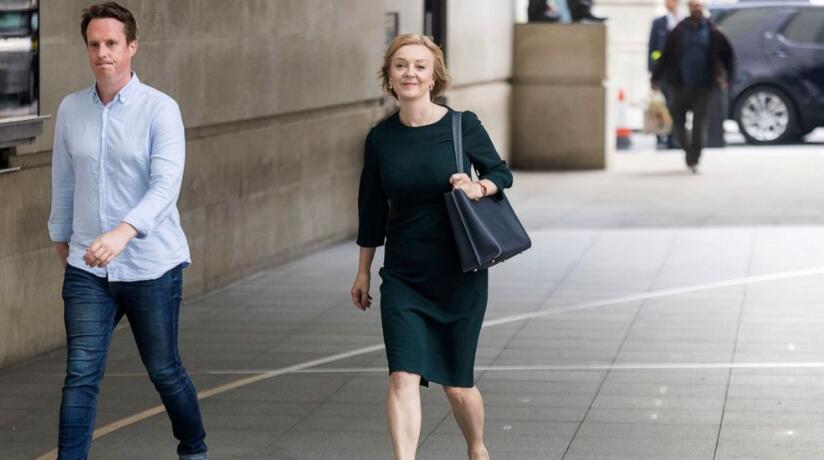 Liz Truss, who is expected to become Britain’s prime minister this week, has pledged to act within a week to tackle a cost-of-living crisis fueled by soaring energy bills linked to the war in Ukraine

LONDON — Liz Truss, who is widely expected to become Britain’s new prime minister this week, has pledged to act within a week to tackle a cost-of-living crisis fueled by soaring energy bills linked to the war in Ukraine.

But Truss, speaking to the BBC on Sunday, refused to provide any details on the actions she would take, suggesting it would be wrong to discuss specific policies until she takes the top post. She stressed, however, that she understands the magnitude of the problems facing Britain.

The government has been unable to address soaring inflation, labor strife and strains on the nation’s creaking health-care system since early July, when Johnson announced his intention to resign and triggered a contest to choose his successor. The ruling Conservative Party will announce the winner on Monday.

“I want to reassure people that I am absolutely determined to sort out this issue as well as, within a month, present a full plan for how we are going to reduce taxes, how we’re going to get the British economy going, and how we are going to find our way out of these difficult times,’’ said Truss, who has been foreign secretary for the past year.

Truss is facing Rishi Sunak, the government’s former Treasury chief, in the contest to become Conservative Party leader and so prime minister. Only dues-paying party members were allowed to vote in the election, putting the choice of Britain’s next leader in the hands of about 180,000 party activists.

During the campaign, Truss promised to increase defense spending, cut taxes and boost energy supplies, but she refused to provide specifics on how she would respond to the cost of living crisis.

With household energy bills set to increase by 80% next month, charities warn that as many as one in three households will face fuel poverty this winter, leaving millions fearful of how they will pay to heat their homes.

The Bank of England has forecast that inflation will reach a 42-year high of 13.3% in October, threatening to push Britain into a prolonged recession. Goldman Sachs has estimated that inflation could soar to 22% by next year unless something is done to mitigate high energy prices.