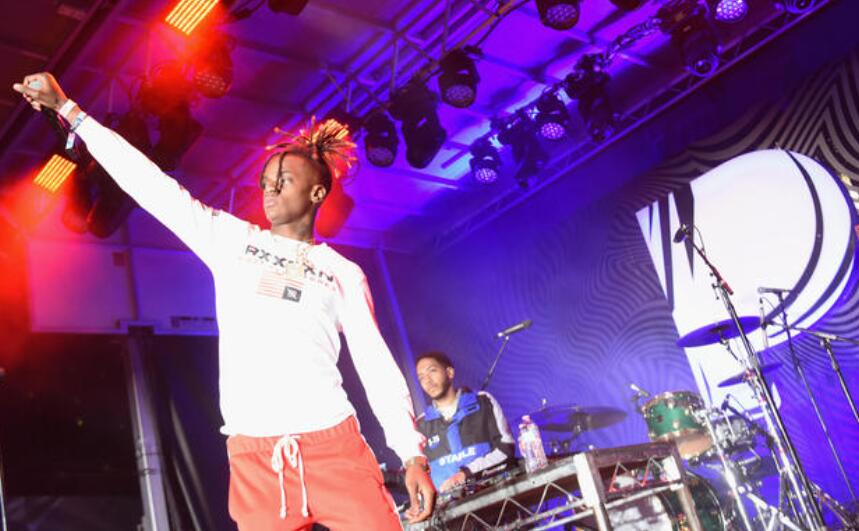 Rapper JayDaYoungan was killed in a shooting in his hometown of Bogalusa, Louisiana, local police said. The artist, whose real name is Javorius Scott, died at the age of 24.

The Bogalousa Police Department said they responded to a shooting late Wednesday afternoon and found two people who were wounded. Authorities identified one of the victims as Scott, who died as a result of his injuries.

The other victim was Kenyatta Scott Sr., a close family member of the rapper, and he was hospitalized in stable condition, police said. Police are investigating leads and conducting interviews to find the shooter.

JayDaYoungan, who had millions of followers on social media, was known for his hit songs, “23 Island,” “Elimination” and “Opps,” and considered a rising star in the rap scene. He dropped out of high school to begin his rapping career. His debut album, “Misunderstood,” peaked at No. 43 on the Billboard 200.

Investigators have connected the rapper to crimes involving gang rivalries in parts of Louisiana,  CBS affiliate WWL-TV reported. While the investigation is ongoing, police believe the violence was retaliatory, the station said.

As his fans mourned, his girlfriend, CaRena V., posted a tribute to JayDaYoungan on Instagram.

His also death comes more than a month after he and his girlfriend mourned the loss of their newborn baby.

“first mazi now you ion know how I can keep going… im sooooo hurt… my best friend, my headache, my husband, my everything, my baby, you didn’t deserve this,” she added.

“thank God my last words to you were I love you, I hope you know how much tho…. Im so hurt bae, how could you leave me like that 💔” she wrote.

Bogalousa Mayor Wendy O’Quin-Perrette posted a video on Facebook in the aftermath of the fatal shooting.

“We pray for the victims and their families,” she said. “And pray for peace within our city.”